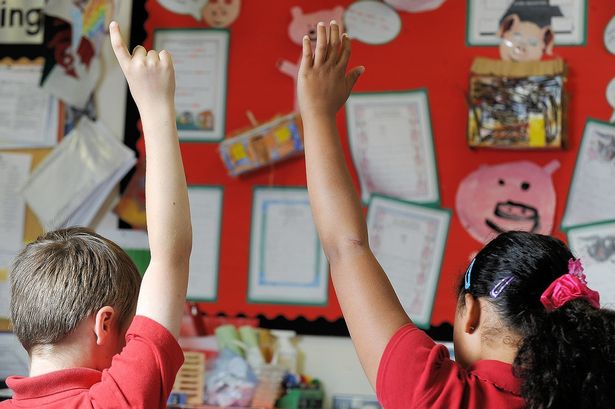 “We welcome the Cabinet Secretary’s decision to expand the renamed Pupil Deprivation Grant to support learners who are in education other than at school and to three year old looked after children.

“Plaid Cymru have long argued that it is crucial that we invest more in early years education, as the evidence is clear about the vital importance of the initial period of a child’s education for their future achievement. The doubling of the early years element of the PDG is a much-welcomed first step towards bringing the support for our youngest learners closer to that given to older pupils.

“Making sure that school funding is adequate, and that children in Wales receive the support they require must be a priority for the Welsh Government. As such, we would expect the Government to address the severe financial pressures that schools across the country are increasingly having to deal with.  It is unfair, and certainly not acceptable that the financial problems experienced by some schools are so great that they are forced to making use of PDG funds to sustain staffing levels, rather than supporting disadvantaged pupils.”