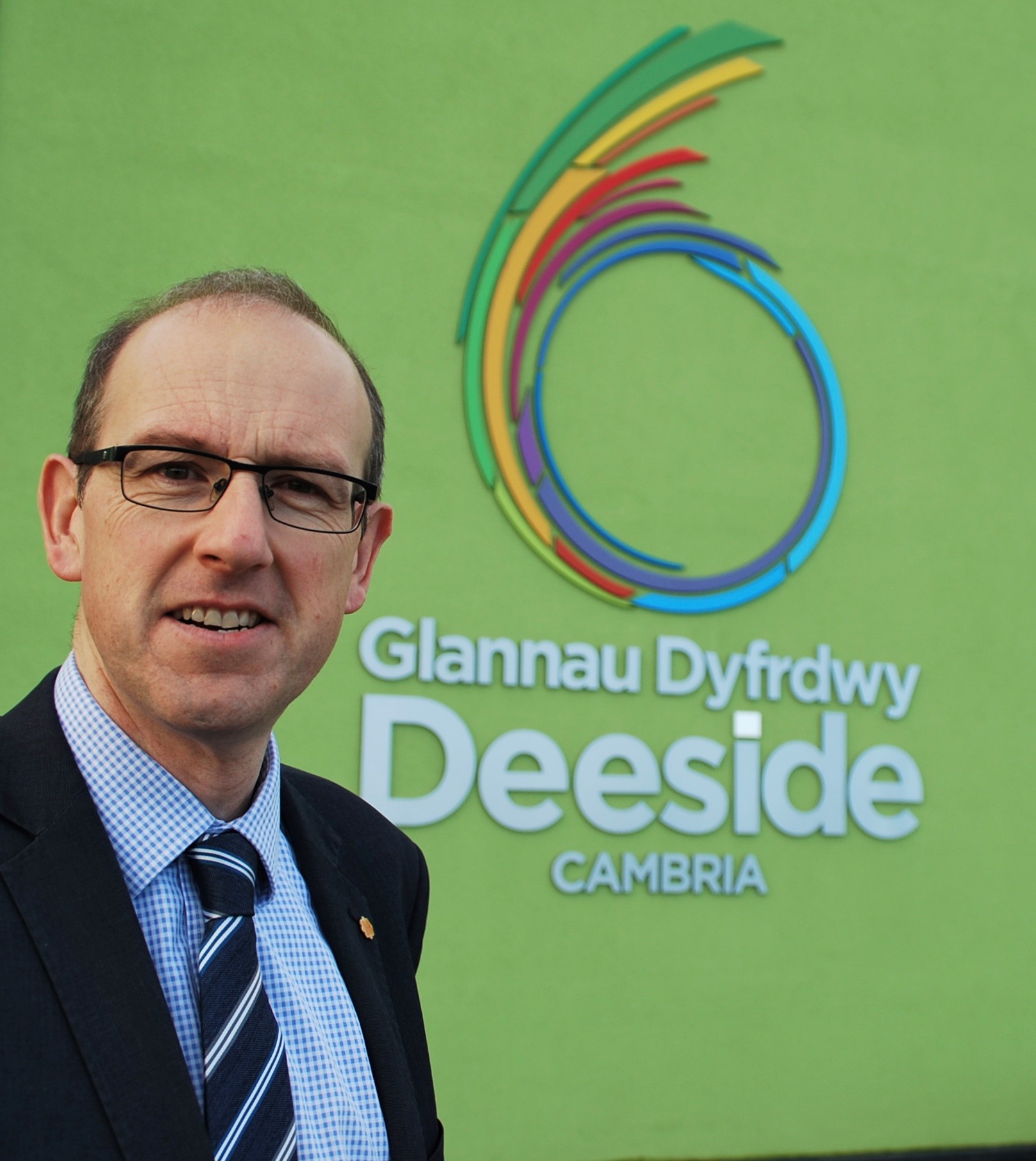 The Labour Welsh Government has been accused of failing to turn round a struggling health board after three years in direct control.

Next week sees Betsi Cadwaladr University Health Board meet to agree savings of £45 million to try to balance the books.

A spokesperson for BCUHB said: “The plan that will be presented to the Health Board identifies a requirement to deliver £45m of savings for the coming financial year. If approved by the Board, we will then work with colleagues and partners on the details of how these savings will be achieved.

“Looking further ahead, we will need to make a similar level of savings over the following three years to bring the Health Board to a break-even position. Examples of the measures we are already taking include a reduction in the use of agency and locum staff and the introduction of an intensive recruitment drive. If we recruited to all of our vacant posts, it would lead to a saving of over £1m per month.”

Llyr Gruffydd, Plaid Cymru’s North Wales AM, said: “The staggering cost of locum and agency staff is something I raised more than two years ago .

“Back then, Betsi Cadwaladr health board was spending £3 million a month on locum and agency staff because there were serious problems with training, recruitment and retention.

“That’s why Plaid Cymru has been consistently calling for a 1,000 extra doctors and 5,000 extra nurses to be trained and recruited nationally, something that has to be tackled by the Welsh Government. Instead, we’ve seen GPs and other health professionals retire or quit in increasing numbers due to the stress of working in an overstretched NHS.

“So, while I’m glad that the health board now recognises the urgent need to train and recruit, I’m not seeing any clear direction from the Government. We should remember that BCUHB has been in special measures and under the direct control of the health secretary in Cardiff for almost three years now. Where is the progress? Where is the turnaround? Why has it taken so long for them to act on what we exposed as a major hole in the finances all that time ago?

“Instead we have seen a failure to act – Plaid Cymru has called for a medical school in the North, we’ve backed plans by Glyndwr University in Wrexham to expand nurse training and we understand the need to recruit and retain staff in all parts of the NHS locally. We desperately need a Government that will take action to remedy the situation.

“While I welcome any effort to save money, I think we have to recognise that BCUHB has exceptional issues in terms of demand. It has an ageing population, including some who have fewer support networks in the community, and previous decisions to close community hospitals continue to impact on our A&E services in district general hospitals.

“Saving lives not saving pounds should remain the priority.”