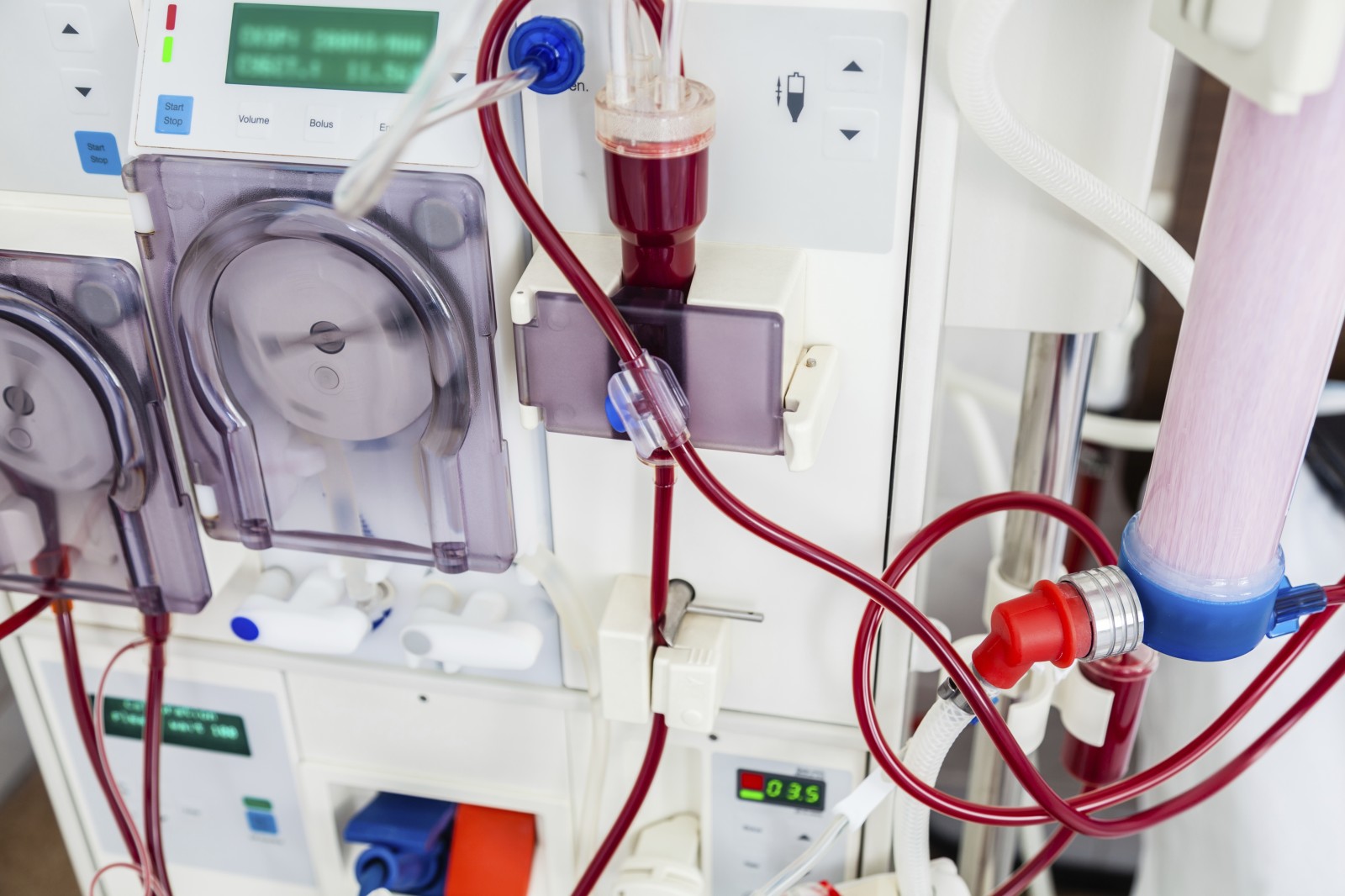 Staff and patient concerns about privatising dialysis services in north Wales are being ignored, according to Plaid Cymru AM Llyr Gruffydd.

“A tender went out for the existing dialysis service in Wrexham and Welshpool last year. It was due to be decided in January but this has been delayed for some reason. The existing contract in Ysbyty Gwynedd and Alltwen also comes to an end later this year and will be part of this new contract. The tender proposals include improving the dialysis building in Wrexham as well as plans to create a new satellite unit in Mold to meet additional demand. I have no problem at all with those proposals as they will improve patient care.

However, the options on the table include keeping staff within the NHS or moving them to a private company delivering the service for the next seven years.

Staff, who are committed to the NHS and wish to remain a part of it, are understandably concerned about these proposals. They have been kept in the dark on the tender process and there has been no public consultation at all.

It’s now emerged that the project board that is deciding on the preferred option is pushing for staff in Welshpool and the new Mold unit to be transferred to the private company with the possibility that staff in Wrexham, Alltwen and Bangor will also have to work for the private company not the NHS.”

Mr Gruffydd said this amounted to ‘back-door privatisation of the NHS’ and that it wouldn’t improve patient care.

He added: “Staff have contacted me because they don’t feel they have a voice or have been represented in this whole process. That’s unacceptable, especially given the trust and bond that exists between these highly skilled and motivated nurses and their regular patients.

“The direction of travel is towards privatisation of this specialist service in Wales – it’s happened in the South and has happened in Ysbyty Glan Clwyd, where there’s a PFI scheme run by the private firm, and in Ysbyty Gwynedd, where staff have already been transferred to the private sector.”

He said staff and patients deserved an explanation: “I want the Welsh Government to explain to staff, patients and the general public how this service can be delivered more effectively than it is now by this private firm, which will need to build in an element of profit.

“I also want to know how those privatised nurses will be able to contribute to dialysing patients on general wards, including the link ward they have in Wrexham Maelor, as well as working on call for the NHS when required. At the moment, this is a seamless service because everyone works for the NHS. That seamless service could be fragmented under these proposed changes.

We’re also hearing mixed messages from the health secretary. This tender process has not gone out to public consultation because it will not, we’re told, impact on patient services. However he has also written to a fellow Labour AM to say that similar privatisations in mid and south Wales have gone ahead and ‘delivered better patient services’. So what is the truth here?”

Mr Gruffydd called on the Welsh Government to make a clear commitment to the NHS in Wales, “We hear justifiable criticism about the way health services in England are being privatised and fragmented because of Tory ideology. That’s not meant to be the case here in Wales but this demonstrates that it is happening. We’re seeing privatisation by the back door while Labour politicians from the First Minister down continue to deny reality.

“I’m sick and tired of this Government’s rhetoric not matching the reality on the ground. The grandiose claims to be ideologically opposed to privatisation are now exposed as hollow words by a Government that’s lost its moral compass.”