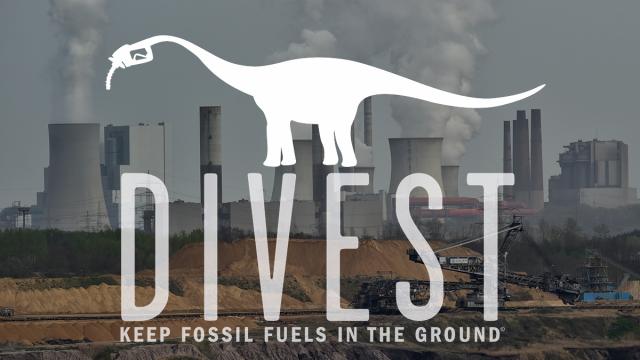 Plaid Cymru has called for the Welsh Government to join the example of the Republic of Ireland and divest from fossil fuel companies.

The Republic of Ireland will become the world’s first country to sell off its investments in fossil fuel companies, after a bill was recently passed in Dáil Éireann.

Ms Evans said she would commit to exploring the idea of divesting from fossil fuels.

“We’re way behind in Wales on divestment. The Republic of Ireland will become the world’s first country to sell off its investments in fossil fuel companies, after a bill was passed with all-party support in the lower house of parliament.

“The Republic’s €8bn national investment fund will be required to sell all investments in coal, oil, gas and peat “as soon as is practicable”, which is expected to mean within five years.

“The Welsh Government should follow suit and I’m glad that the Minister will explore the possibility. I’m nevertheless concerned that it has taken an intervention from Plaid Cymru for the Minister to commit to this. The Government should be much more proactive on tackling climate change and should be leading from the front on disinvestment. This demonstrates how weak their commitment to tackling climate change really is.

“Fossil fuels – coal, oil and gas – are the main drivers of climate change.  If we want a healthy, safe climate we need to leave remaining fossil fuels in the ground. Further extraction, burning and investment in fossil fuels is not compatible with a just, safe and fair future.”