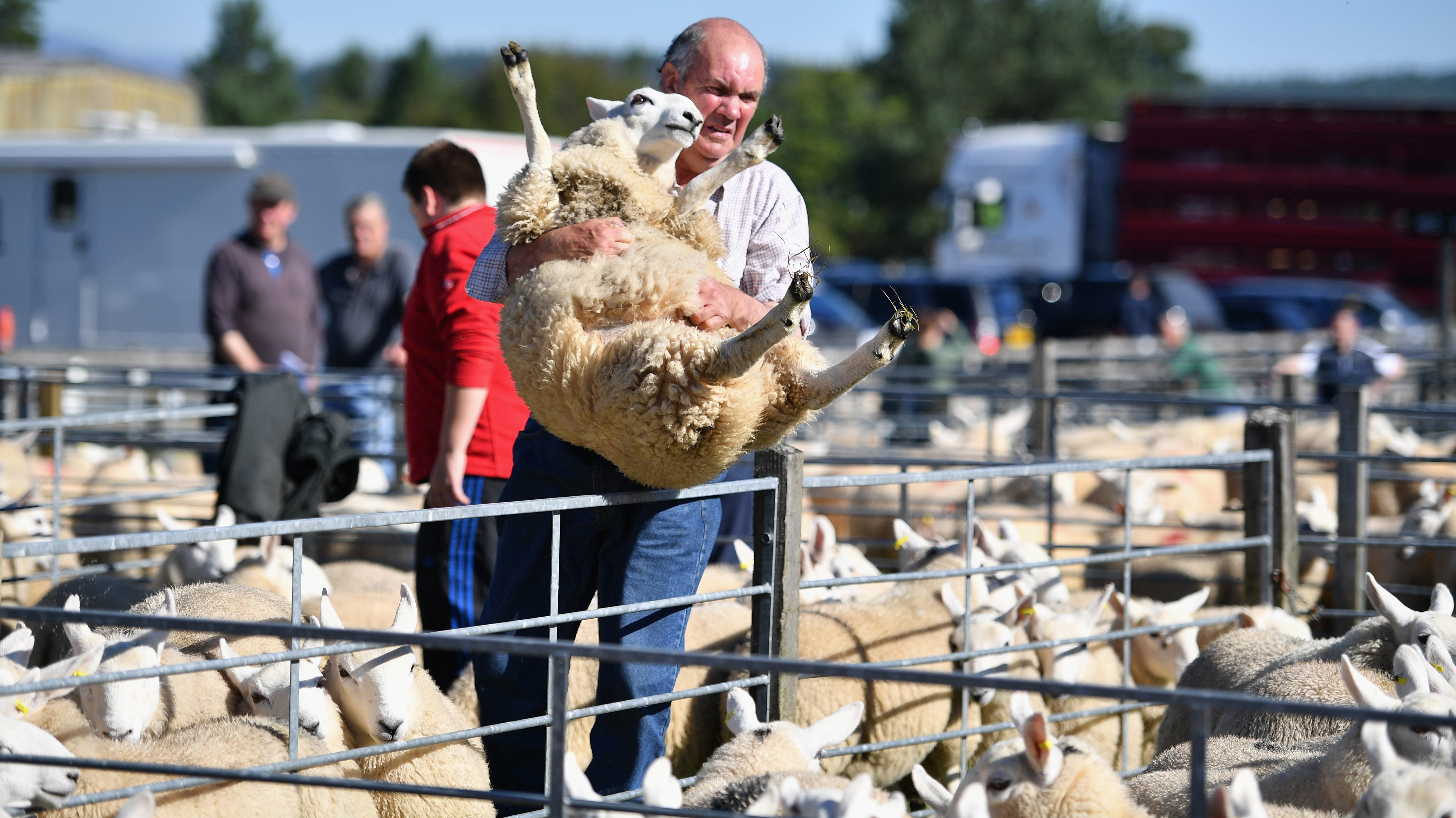 Failures in the Rural Development Programme have prompted Plaid Cymru to call on the Senedd’s Public Accounts Committee to hold an inquiry into the use of the fund. It has also supported calls for the government to commission an independent review.

Information provided to Plaid Cymru’s shadow rural affairs minister Llyr Gruffydd AM by the Assembly’s Research Service disclosed the RDP had only spent 41% of its seven-year £828 million budget.

Questioning the Rural Affairs Minister in the Senedd today, Mr Gruffydd said: “Back in 2013 when former rural affairs minister Alun Davies took the maximum 15% from Pillar 1 to Pillar 2 it was touted at the time as something that would lead to ‘transformational change’. Farmers were told at the time that the money taken out from their direct payments would come back to them through the RDP. The reality though has been very different.

“We’ve seen how the programme budget reduced significantly in 2016 from £956m as a result of modification to amend the rate of domestic co-financing provided by Welsh Government to the RDP to £828m for the programme ending in 2020. Worse still, by August 2019 only 41% of that total RDP budget had been spent.

“This Labour Government picked the pockets of Welsh farmers under the premise that the money would be used to maximise opportunities for rural Wales. The reverse is true – this Government is failing to spend that budget effectively and in full.

“The Minister’s answers to my questions today gave me no confidence that the Government has learnt any lessons in recent years. She also failed to provide an assurance that there will be no further erosion of the RDP funds by further reductions of the co-financing rate.”

Mr Gruffydd also said an independent review was needed before the Government moves forward with its Sustainable Farming and Our Land proposals, which are based on a similar adviser-led approach.

Mr Gruffydd added: “I want the review to focus on two key aspects of the RDP. Firstly the way funds have been allocated and the risk of an underspend and, secondly, to what extent that funding has delivered value for money. I know the farming unions have concerns that access to funding has been limited, application windows have been sporadic and often under-resourced.  The application and claim process has been costly and complex with many farmers having to pay advisers and consultants to help negotiate the process.

“Farmers, the farming unions and the wider rural community need reassurance that this Government is acting in their best interests and spending public money wisely. Nothing the Minister told me today gives me that confidence and that’s why we need that independent review.”