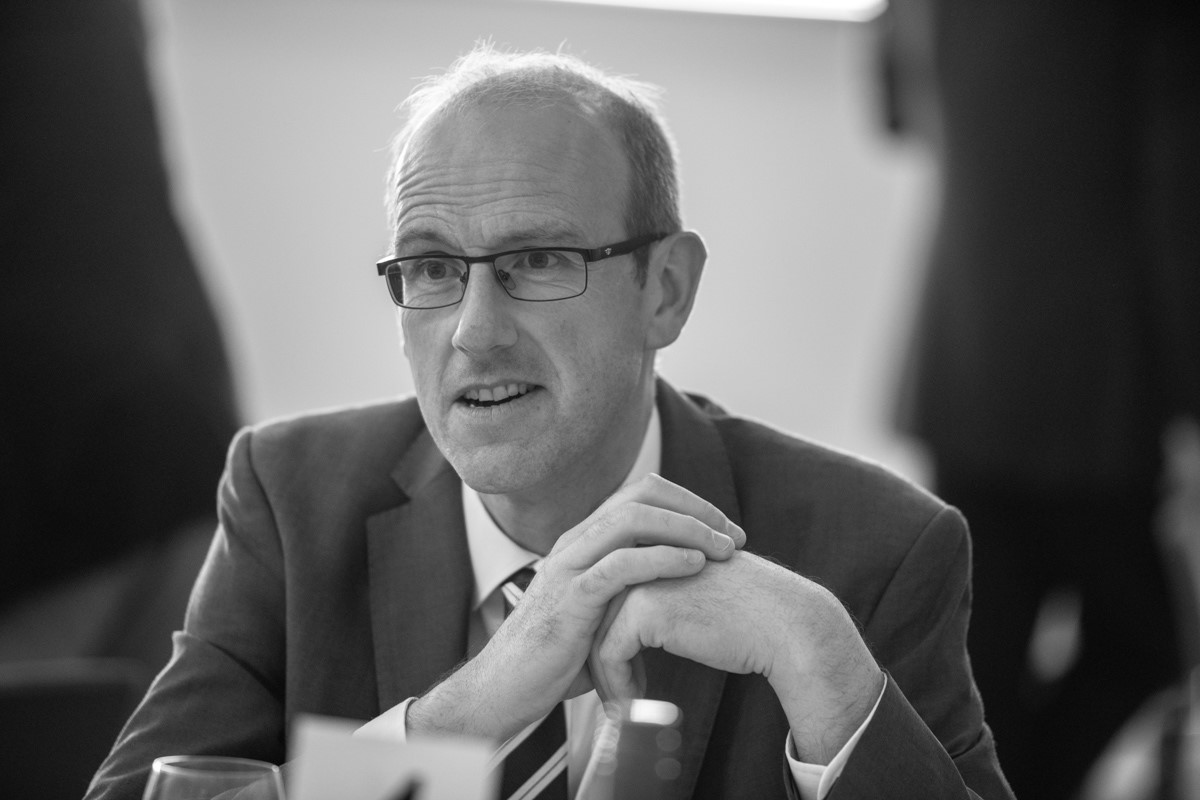 Only one in 10 Welsh Government appointments over the past three years were in north Wales, according to figures revealed by Plaid Cymru.

Exactly half of all the 410 Welsh Government appointments made between 2015-8 were based in Cardiff, including all 33 legal jobs.

Despite the Welsh Government having an office in Llandudno Junction, Plaid Cymru’s North Wales AM said he was concerned at the lack of devolution in Wales and the increasing concentration of government jobs in the capital.

Llyr Gruffydd AM said: “Regions of Wales outside Cardiff are not getting the full benefits of devolution under this Labour Government. We’re seeing government jobs continue to be centralised in Cardiff and that trend appears to be increasing. Devolution has to work for all parts of Wales otherwise we’re just replicating a Westminster system where Cardiff becomes a hothouse economy while areas such as north Wales are neglected.

“A quarter of the population of Wales lives in the North – Plaid Cymru is committed to legislation for economic rebalancing, sharing growth and prosperity more equally across Wales. It’s high time we got our fair share of Government spending. I’m also determined to make sure we get a fair share of government appointments as well.” 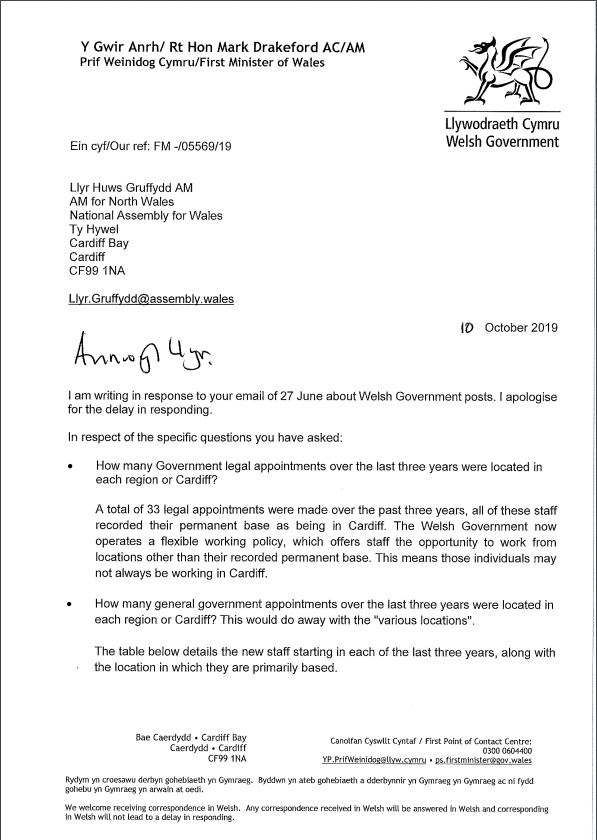 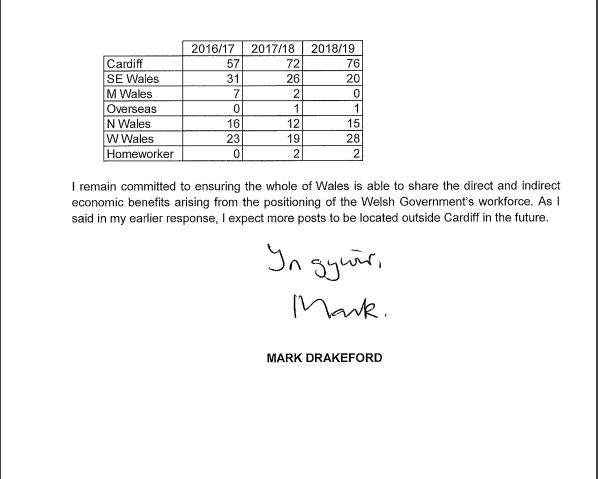