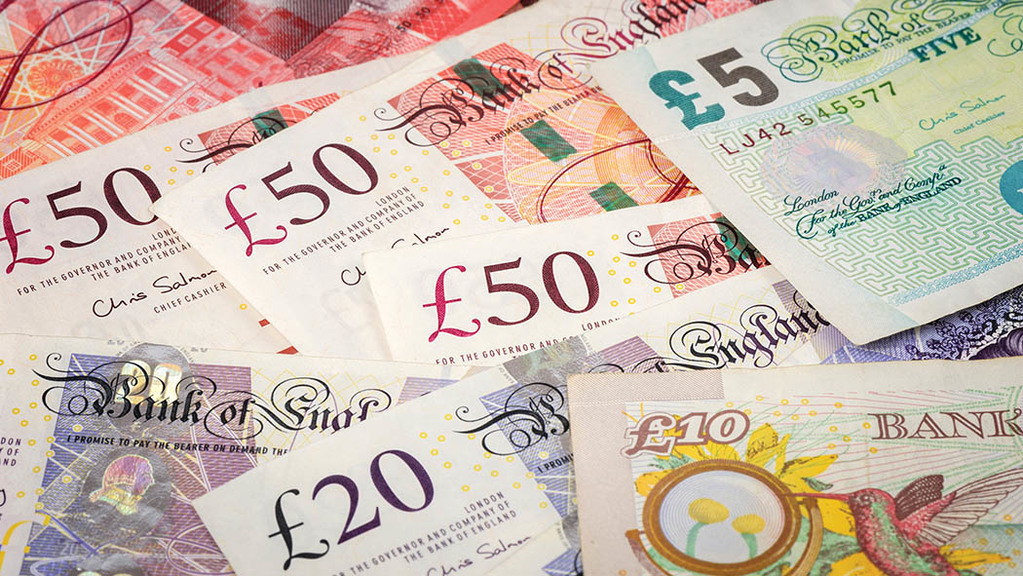 Back in October I revealed that Betsi Cadwaladr health board was paying a Marbella-based management consultant £40,000 a MONTH to deliver savings. At the same time, the same health board was trying to squeeze savings of £25,000 a month by making nurses work longer shifts without extra pay.

Since then, the unions, nurses and Plaid Cymru forced the health board to shelve those controversial plans, although I have no doubt they’ll try again once this election is out of the way.

In the last year alone, 37 have been employed at an average cost of £714 per day. The health board has been reluctant to supply all the details but we know that 20 of the 37 were paid a total of £2,077,023. We’re still waiting to find out how much the other 17 were paid.

That’s on top of the wages of senior managers AND the money that will go to PriceWaterhouseCooper, a firm of corporate accountants also being paid to make savings.

I’ve also asked the Labour Government in Cardiff about their role in this and the proposal to make nurses work longer shifts. The answer is that ‘it’s operational’ and nothing to do with them. Really? This is a health board that’s been in Special Measures for almost five years and is therefore under the direct control of the health minister Vaughan Gething and his officials.

Our NHS is stretched to the limit and its dedicated staff deserve so much better from those running it. We will only retain and recruit if our health board is a good place to work. I and my Plaid Cymru colleagues will continue to fight alongside our nurses, doctors and other NHS staff to ensure we have proper staffing, decent pay, good working conditions and the right funding for training.

We also need the health board and Welsh Government to explain why it’s using so many expensive consultants to run our NHS, when that money could be spent on frontline staff.