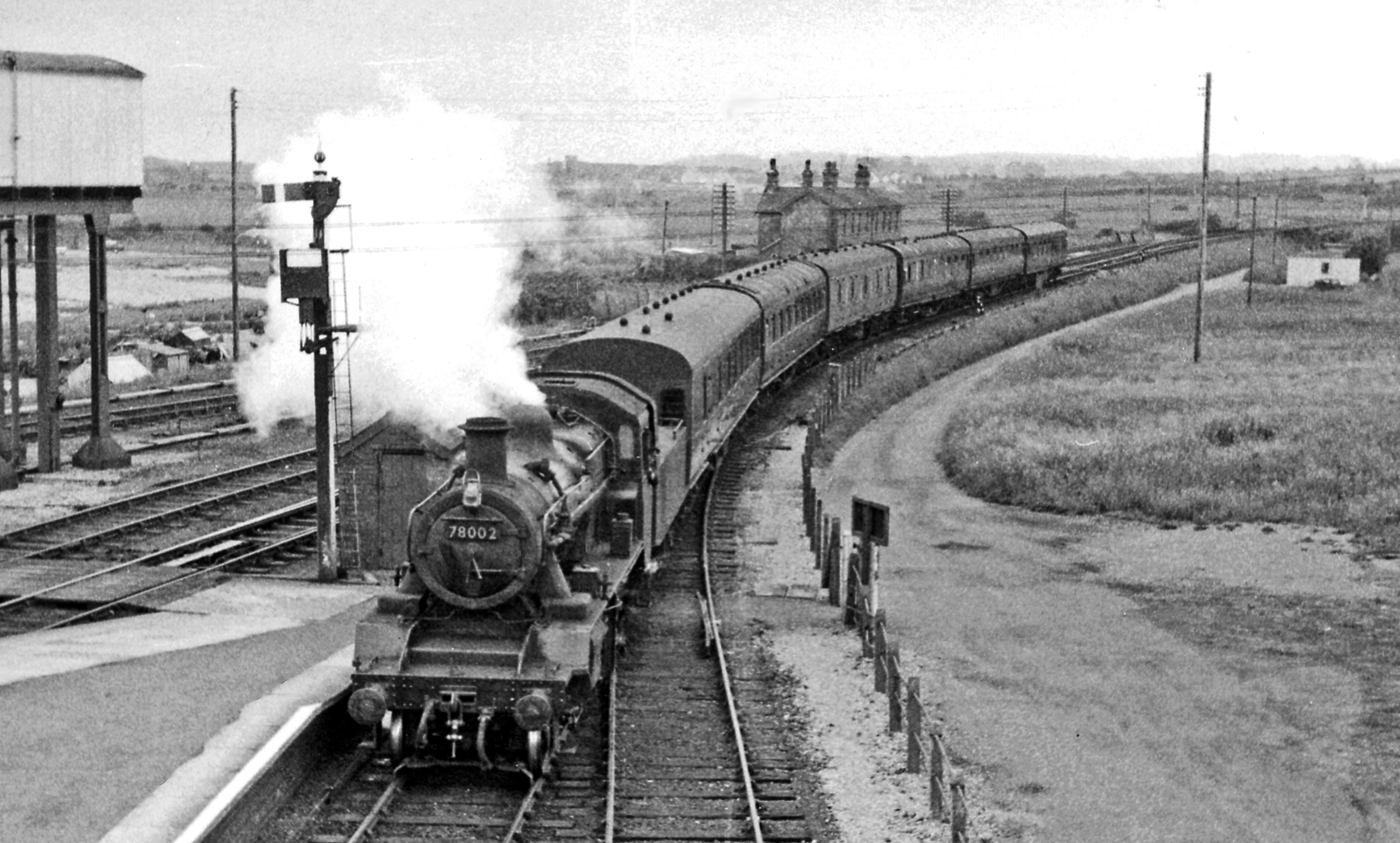 Minister fails to give straight answer to straight question

Plaid Cymru’s North Wales MS Llyr Gruffydd has called on the Welsh Government to give its full backing to the possibility of re-opening the Bangor to Afonwen rail line as part of a more comprehensive public transport network along the western coast.

He said: “It’s high time the Welsh Government gave its unequivocal support, both in principle and in practice, to the potential re-opening of the rail link between Bangor and Afonwen, which would help integrate public transport in Gwynedd and down the western coast of Wales.

“Decisions on investing in rail infrastructure are made by the UK Government but the very least Welsh Ministers can do is commit to supporting the proposal and working with UK Ministers to explore any opportunities to make the vision a reality. It makes eminent sense to close this gaping hole in our rail infrastructure helping to both boost the local economy and improve public transport in Gwynedd.

“It was unfortunate that the Minister chose to avoid giving a direct answer and instead gave a rambling response with bland platitudes about rail infrastructure being under the control of the UK Government. We know this – but Welsh Government should be leading the charge in making the case to UK Government for this much-needed investment.

“The truth is that successive Labour Governments in both Cardiff and Westminster did nothing to devolve the powers we need to develop the infrastructure we deserve and, as a result, we see public transport in Wales fall further and further behind in terms of investment, expansion and modernisation.

“Transport in Wales needs some leadership and we’re not seeing that from this current administration.

“Public transport in particular needs some vision to develop a proper integrated network and that involves linking services from the north coast with those along the Cambrian Coast railway.”

Mr Gruffydd is writing to the Minister to obtain more clarity and press him further on the matter.