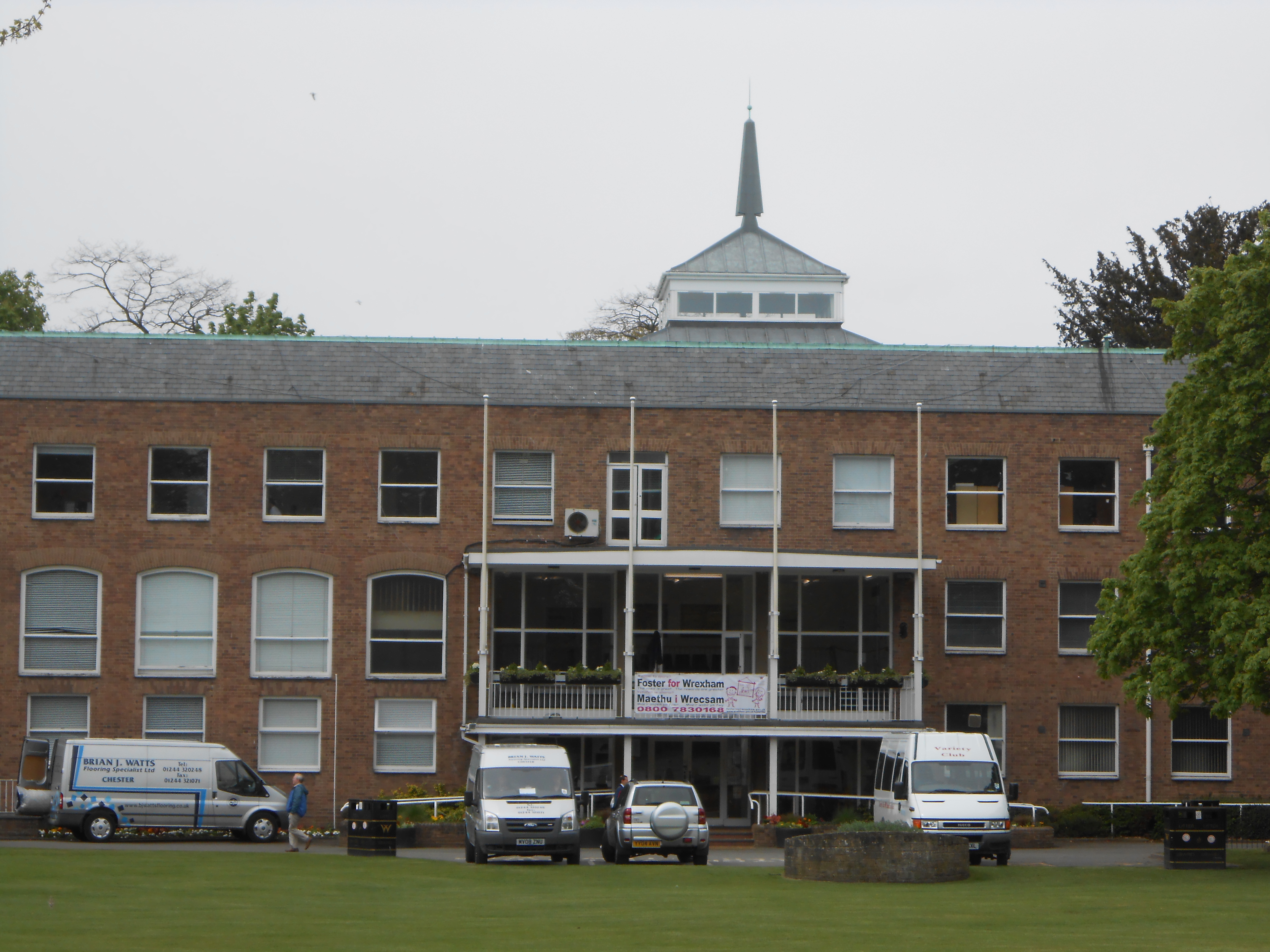 Plaid Cymru’s North Wales MS has argued for better funding for Wrexham Council from the Welsh Government after it received the second-lowest settlement in Wales.
In a letter to the local government minister, Llyr Gruffydd MS argues that only Wrexham and Ceredigion councils received a settlement below 3%. In Wrexham’s case it was 2.3% while some authorities received 5.6%.

Mr Gruffydd said: “In previous years when such a significant variation has also been proposed then a funding floor has been introduced to aid those councils with the lowest percentage settlement. I’m aware that the WLGA has asked for such a funding floor and for it to be placed at 3%. This would mean that both Ceredigion and Wrexham councils would be lifted to 3% and that would bring them closer to the percentage increases for the other local authorities.

“This would provide Wrexham Council with additional funding to mitigate against an expected rise of 6.95% in the Council Tax, a difficult pill for residents to swallow in light of the economic situation.

“Local councils such as Wrexham have been critical in dealing with the coronavirus and therefore it has been a significant blow to the morale of local authority employees in Wrexham to see that the funding settlement was only set at a 2.3% increase.”